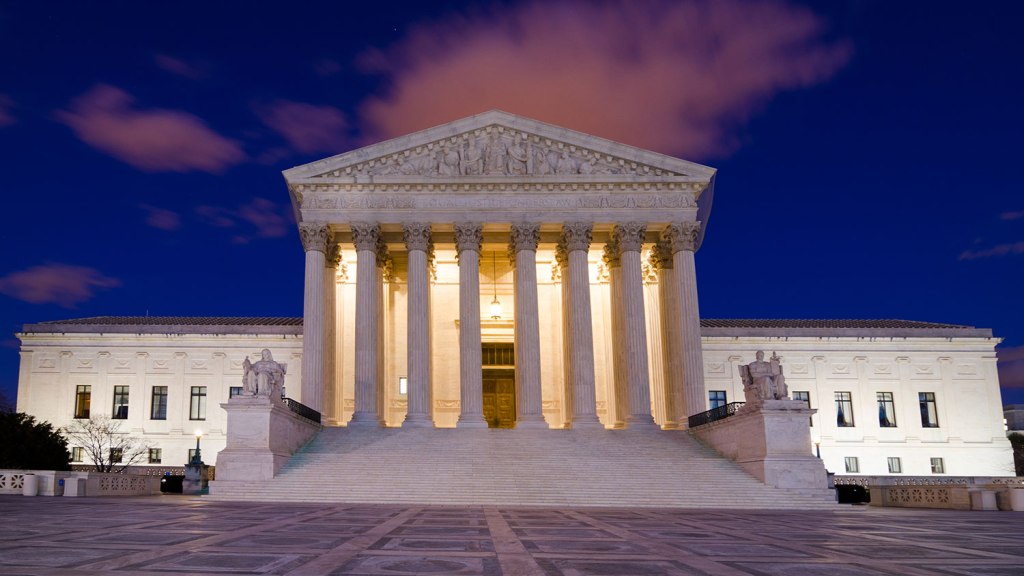 The news that progressives dreaded for years came to pass last night: Justice Ginsburg died. An icon of the liberal wing of the Court, her passing hands President Trump another seat on the Supreme Court. To progressives, this signals the end of the Court as a bastion of justice and defender of minority rights for the foreseeable future. Note what the conservative majority could do with five votes, the argument goes. Imagine what they will do with another one! And further, the left lost a strong voice, which makes everything worse. Addition by subtraction.

This is the wrong way to think about the Supreme Court. Or at best, it is incomplete.

Writing the year after the Court’s iconic Brown decision, and contrary to the popular belief of the Court as defender of minorities, Robert Dahl argued that the Court is part of the “dominant national alliance.” This means that the Court is generally in step with the politics of its time. Only during realigning moments — think 1800, 1860, or 1932, for example — when the old alliance disintegrates and a new one begins to take control, will the Court be out of step with the politics of its time. Once the new alliance takes hold, it will appoint justices in tune with its policies.

In English: think about the image of the Court as a defender of powerless minorities and tell me what you see. Most people see the Warren Court. Then think about the politics on the ground that allowed — created — the Warren Court. This brings to mind Ella Baker, Fannie Lou Hamer, John Lewis, the Voter Education Project, the Student Nonviolent Coordinating Committee, the Mississippi Freedom Democratic Party, and so on. It brings to mind Freedom Summer and the Freedom Movement more generally. It brings to mind grassroots organizing. It brings to mind popular constitutionalism, and the idea that all of us have a chance to affect the constitutional norms that ultimately influence Supreme Court decisions.

The point is this: the passing of Ruth Bader Ginsburg is unquestionably sad. However, people should not take from it the idea that all is lost (or won, depending on your politics). Her passing changes nothing. Yes, the Court is a political institution, defined by Dahl as an institution that often “must choose among controversial alternatives of public policy by appealing to at least some criteria of acceptability on questions of fact and value that cannot be found in or deduced from precedent, statute, and Constitution.” Far more important is the fact that the Court does not exist in a vacuum, impervious to political pressures around it. As a political institution, the Court must behave as one. It must be careful. Thoughtful. Strategic. The justices have so understood their role for much of the Court’s history. So must the Roberts Court, lest it risk political blowback (and think here of all the things a political majority could do).

The question then, is not how to replace the late Justice Ginsburg. Rather, the question is, does Senator McConnell really understand what he’s doing? On the evidence since last night, it appears not.