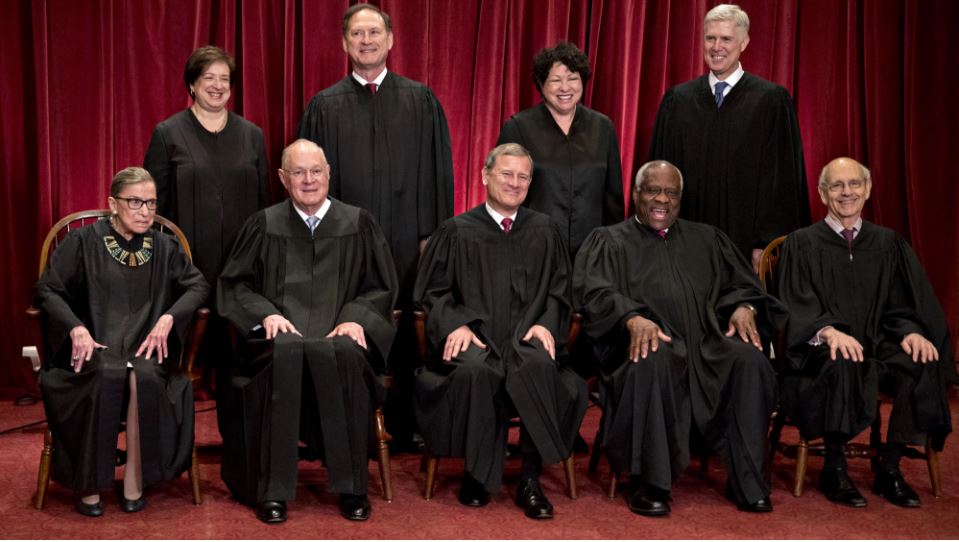 The unthinkable has happened: Justice Anthony Kennedy, super median on the US Supreme Court, announced his retirement from the Court.  Liberals worried about this moment for years, and it has finally arrived.  I am ambivalent, at worst.  I don’t think this is the end of the Republic.  It is not ideal, to be sure, but let’s not turn Justice Kennedy into the great justice, or the thoughtful justice, or the compassionate justice, he clearly was not.

Yes, I know about Casey, and Roper, and Obergefell, and Romer.  But I also know about Citizens United, and Bush v. Gore, and Heller, and just this week, Janus, and Trump v. Hawaii, and Shelby County, and Abbott v. Perez, and Gill v. Whitford, and . . .

I could go on, all day.  Justice Kennedy was the best we could get under the circumstances.  He was not ideal, but far from it.  So no, I am not going to miss him.

But here is a far more important point, which is missed by many: I remember the early Justice Kennedy, circa 1990’s, and that was not a good view.  This was a deeply conservative Justice who took a dim view of race conscious policies.  He sided with the Court’s conservative wing regularly, uncompromisingly.  And then Justice O’Connor retired in 2006.  And Adam Cohen wondered:

Perhaps most important, it is not yet clear how Justice Kennedy will be changed by his vastly expanded influence. Justice O’Connor was very aware of her position as the swing justice, and it made her deeply aware of the impact her votes had on real people’s lives. Justice Kennedy may inherit that mantle of concern. It is one thing to argue in dissent that campaign finance laws violate the First Amendment. It is quite another to cast the vote that prevents a nation weary of lobbying scandals from trying to clean up its elections.

Cohen was right; Kennedy changed once he became the Court’s super median.  Justice Kennedy shifted once his vote came to matter, once the Court’s holdings came to rest on his shoulders.

To take but one brief example, consider what Kennedy wrote in Inclusive Communities Project, a case that asked the Court to consider whether  disparate impact claims are cognizable under the Federal Housing Act.  We know what the old Kennedy thought about this question, pre-2006: race was a “corrosive” category. As I wrote elsewhere, “Jim Crow laws, South African apartheid laws, and affirmative action policies were one and the same [for him]. Context and history meant nothing.”  But in Inclusive Communities, context and history made all the difference in the world:

The statement by Justice Harlan that “[o]ur Constitution is color-blind” was most certainly justified in the context of his dissent in Plessy v. Ferguson, 163 U. S. 537, 559 . . . (1896). The Court’s decision in that case was a grievous error it took far too long to overrule. Plessy, of course, concerned official classification by race applicable to all persons who sought to use railway carriages. And, as an aspiration, Justice Harlan’s axiom must command our assent. In the real world, it is regrettable to say, it cannot be a universal constitutional principle.

This is not a statement that the early Kennedy would have penned.  Something clearly changed.

The larger point, then, is that to focus so specifically on particular justices and their retirements is to miss viewing the Court as an institution within our political system.  The Court does not stand alone, free and independent to decide cases as far and as cavalierly as a 5-member majority may wish.  What happens in the future, I cannot say.  But what I can say is that the Chief Justice we knew this past Term will not be the same Chief Justice we see moving forward.

He is too smart, and too politically astute, not to see that.  Ask the National Federation of Independent Business.