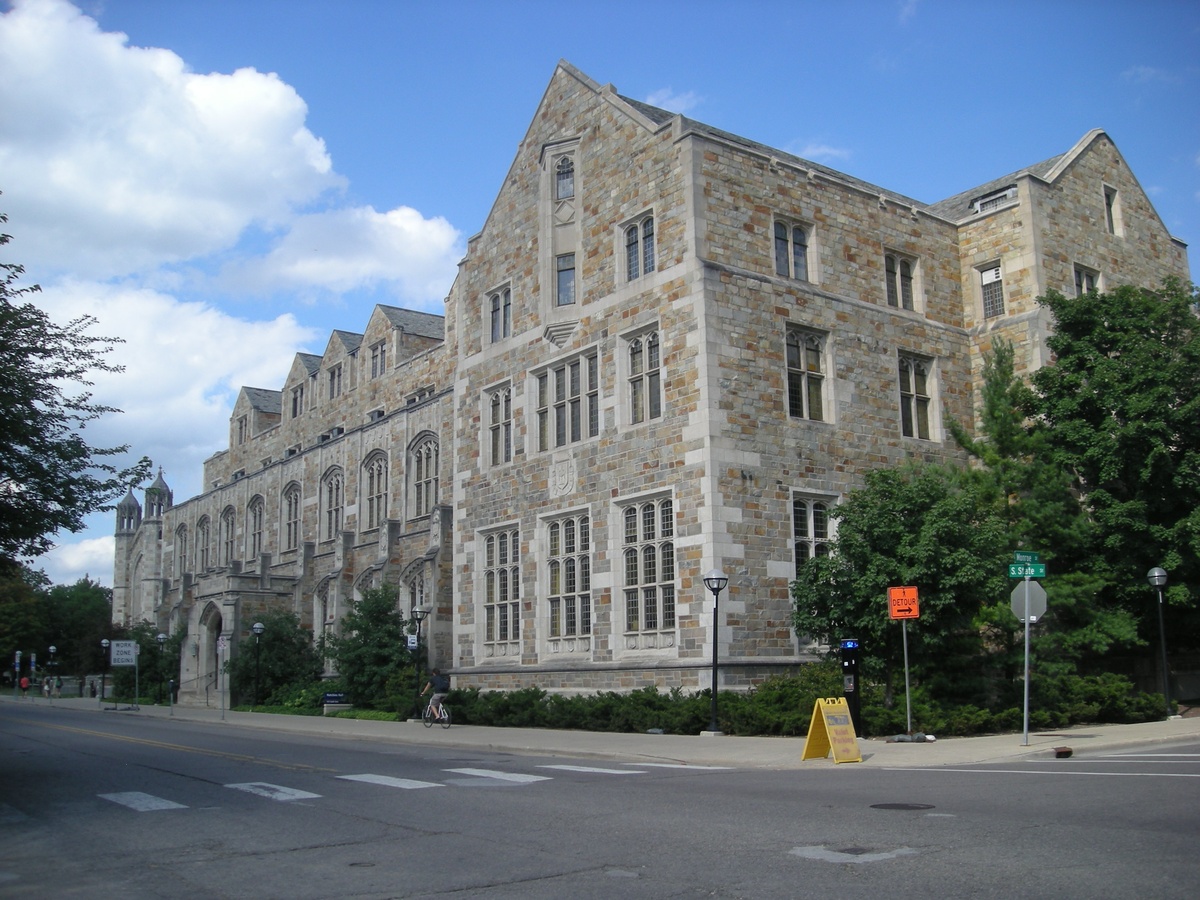 How do you grow up in a survivalist family, surrounded by extreme poverty, with no formal schooling until you are 17 years old, physically and emotionally abused by an older brother, and a decade later graduate with a doctorate in intellectual history from Cambridge?

This is the story at the heart of Tara Westover’s memoir, Educated. I picked up the book a few weeks ago, almost by chance, and could not stop thinking about it. It is an incredible story, at times hard to believe. No birth certificate. No immunizations. Couldn’t read. Couldn’t write. Had never heard of the Holocaust, didn’t know what it was. When confronting her parents about the abuse at the hands of her brother, not only did they not believe her, they blamed Satan’s influence. As I said: an incredible story.

One easily walks away from the book giving Ms. Westover all the credit in the world for overcoming obstacles few of us can begin to imagine. She unquestionably deserves all the credit and accolades bestowed upon her. And yet, as I read the book, I would hate for her readers to miss what I take to be one of the most important lessons of her story. This is the moment when Westover tells us that she had “been wondering whether something was wrong with me since the beginning of the semester. . . . I’d been wondering how I could be a woman and yet be drawn to unwomanly things.” For answers, she went to one of her professors, Paul Kerry, whom she chose because “he was quiet and soft-spoken.” She went to his office and knocked quietly on the door, “as if I hoped he wouldn’t answer.” She then sat across from him and didn’t know what questions to ask. Kerry didn’t mind and posed questions to her instead.

After hearing parts of her story, he had heard enough. “I think you should stretch yourself,” he told her. “See what happens.” Had the story stopped here, it would have been in line with many stories about students in higher education. Kudos to Ms. Westover for taking the initiative to come to her professor with questions, even if she didn’t have the gumption to ask them. I know this is not an easy step for many students, no matter how many times you tell them to come and see you. Professor Kerry also presents a familiar story. I have also had many conversations with students about class, about life, about their futures. Most common is the student who never returns, no matter how often and clearly I tell them about the need to circle back, to build relationships, to continue building “their teams.” I don’t know why they don’t.

Professor Kerry had an idea in mind. This is one of the key moments in the book, the bridge from Ms. Westover’s incredible past and successful future. it was this moment, in this office, that stands at the heart of her success. “Have you heard of Cambridge?,” he asked her, knowing that she had not. “It’s a University in England. . . . One of the best in the world.” So far, so good. “I organize a study abroad program there for students,” he continued. “It’s highly competitive and extremely demanding. You might not be accepted, but if you are, it may give you some idea of your abilities.”

Having been on both sides of that desk, I thought long and hard about Professor Kerry’s offer. He saw something in Ms. Westover — the reader can’t tell what that might be, but can probably guess — that led him to think about the Cambridge program. As for her, she had shown him enough — call it hard work, grit, effort, determination, intelligence, what have you — to lead him to extend himself in that way. I immediately wondered how often Professor Kerry asks students to apply to his program. I also wondered how he chooses them.

Weeks later, Professor Kerry informed Ms. Westover that Cambridge had not accepted her to their program. She barely has time to express her disappointment when Professor Kerry told he that “Cambridge instructed me to write if I felt there were any gross injustices.” He then told her: “I could only help one student. They have offered you a place, if you want it.” She took it, though it was not easy to get there. Reflecting on this experience, Professor Kerry said that “[t]he Cambridge experience released Tara’s potential. . . . She would often write much more than was required and would discuss her ideas regularly with classmates and faculty.”

Here is what Ms. Westover found in Cambridge:

None of my professors at BYU had examined my writing the way Professor Steinberg did. No comma, no period, no adjective or adverb was beneath his interest. He made no distinction between grammar and content, between form and substance. A poorly written sentence was a poorly conceived idea. , and in his view the grammatical logic was as much in need of correction. “Tell me,” he would say, “why have you placed this comma here? What relationship between these phrases are you hoping to establish?” When I gave my explanation sometimes he would say, “Quite right,” and other times he would correct me with lengthy explanations of syntax.

This is remarkable. The story takes me back to my time in law school. Two stories come to mind. One was a class that gave students the choice to either take a final exam or write papers. I will never forget the moment I turned in my first paper. I was standing outside a classroom in Hutchins Hall with a friend, waiting for the professor to wrap up a conversation with another student. Once the professor turned to us, I gave him the paper. He took a quick look, barely glanced at it, and asked me, almost reflexively: “who wrote this?” I didn’t understand the question. I looked at him, dumbfounded. “I did?” I didn’t understand what he was asking. “You wrote this?, he asked again as he paged through it. “Yes,” I repeated, still unsure about his questions.

As we left the professor, my friend was visibly upset. “You know what that was, don’t you?,” he asked me. I didn’t know. “He doesn’t think you wrote that paper. He thinks you plagiarized it.” Really?, I remember asking him. That’s what it was? Why in the world would he think that? My friend looked at me incredulously. I was naive.

A second story. Same friend, different professor. My friend brought this professor a paper he had been working on and which he intended to publish in our law journal. He came to the professor, an expert in the field, and asked him to read the draft and give him comments. The professor took the paper, looked at my friend, and asked, “what is this for?” For one of the law journals at the law school, my friend told him. “Which one?,” the professor asked. “Is it for the Law Review?” No, it is not, my friend told him. That was the wrong answer. My friend never got comments on his draft. No questions about commas, periods, adjectives or adverbs. That kind of time and investment were reserved for other students, not him.

Unquestionably, Ms. Westover is a very talented person. In no way can anyone take away her tremendous accomplishments. It is also true that effort matters. Grit matters. Talent matters. But without her mentors throughout her life, “several of her professors [who] took notice of her unique potential and sought to help her develop through mentorship,” all her talent and hard work might not be enough.

In other words: nobody succeeds alone. Nobody.